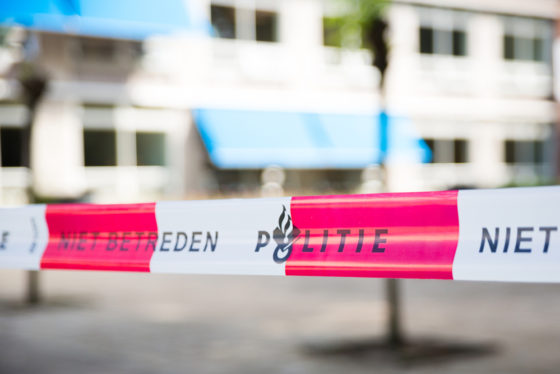 A bomb threat at the provincial town hall in Leeuwarden, where a meeting was going on, was resolved without issue.

Councillors and civil servants were taken to a safe place in the building after a ‘credible’ bomb threat on Wednesday.

The AD reports that a man with explosives was said to be on the way, citing Friesland provincial councillor Jaap Stalenburg.

The building was closed off for several hours, reportedly with around 140 or 150 people inside, in a cellar considered safe.

Stalenburg reportedly told the AD. ‘It is very tense here. This is the latest escalation, and it has been like this for weeks in our province…Politicians are hunted out at their homes and there are concrete blocks in front of the door here because they are afraid that a madman will drive in. Things can’t go on like this, can they?’

He said later that he saw colleagues leaving the building ‘trembling’ and said things had to change, reports NOS.

Police cleared streets around the building, where there were thought to have been a number of people protesting about government policy to reduce nitrogen-based emissions. It is unclear whether there is a link between this and the bomb threat.

Police said in a tweet that they are taking the alert ‘seriously and are investigating the nature and background of the threat.’

This story was updated on Thursday July 14