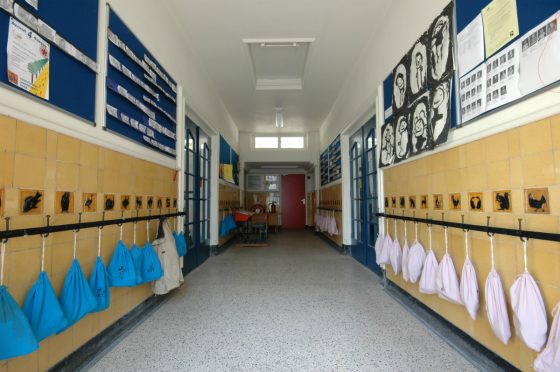 A school where staff forced pupils to come out as gay to their parents will not be prosecuted for breaching discrimination law.

The prosecution service (OM) said the Gomarus school community in Gorinchem had changed its policy since the incidents from 2016 came to light and no longer discriminated against pupils on the basis of their sexual orientation.

A criminal inquiry was launched into the 1,700-pupil secondary school, which is aligned to the strict Protestant reformist church, after former pupils told NRC they had been blackmailed by staff into declaring their sexuality to their parents.

At least one pupil reached a settlement with the school after threatening to take legal action over the way it had treated her, the newspaper reported.

The revelations were roundly condemned in parliament when they came to light, with socialist party (SP) MP Peter Kwint describing the school’s behaviour as ‘state subsidised child abuse’.

Justice officials found the school had broken the law by forcing the children to reveal their sexuality and using outdated rulebooks that incited discrimination against them, which made the building an unsafe place for homosexual students, but decided not to bring charges.

A spokesman for the OM said: ‘No new incidents have been made known to the investigation team since 2016 and the school had amended its policy.’ He added that those afffected could challenge the decision through an article 12 procedure, where citizens can ask the courts to order a prosecution, if they disagreed with it.