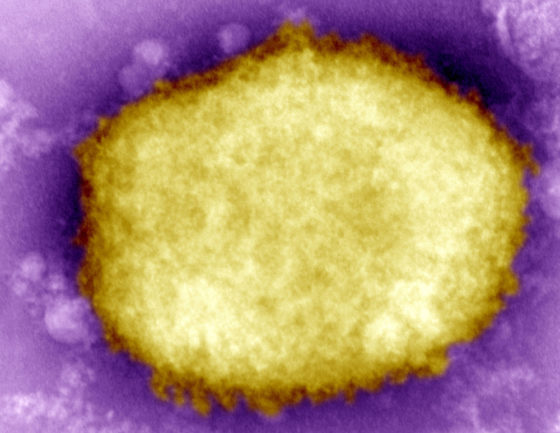 Another 14 cases of monkeypox have been confirmed in the Netherlands, bringing the total so far to 54.

The public health agency RIVM published an update on its website on Tuesday, the first new figures for five days.

A spokesman for the RIVM said that so far all cases where the source had been traced were diagnosed in men who have sex with men (MSM). However, monkeypox can also be transmitted by non-sexual close contact such as hugging.

Some of the new cases were diagnosed since last Thursday, while others are older cases that were only reported in recent days.

Since 21 May monkeypox has been designated a Class A disease, meaning all confirmed infections must be notified to the RIVM.

Anyone who contracts monkeypox, whose symptoms include fever, headaches and muscle ache, as well as a distinctive skin rash, is advised to self-isolate for three weeks.