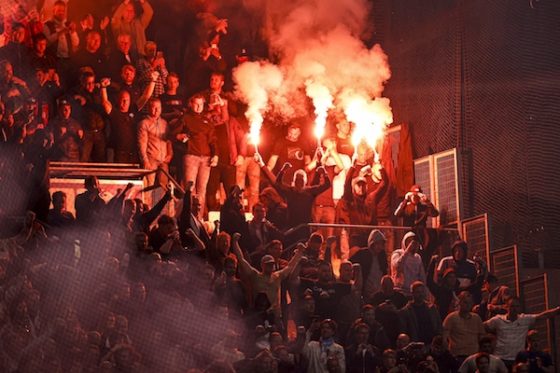 Rotterdam football club Feyenoord has been fined €70,000 and will have to play its first two European matches without supporters, following crowd trouble during last season’s Conference League semi-finals, Uefa’s disciplinary committee has announced.

During both the home and away game against Marseille, Dutch fans set off fireworks in the stands. Uefa had threatened to impose a ban on fans because of problems earlier in the season, and has now made that a reality.

Feyenoord is taking part in the Europa League this coming season.