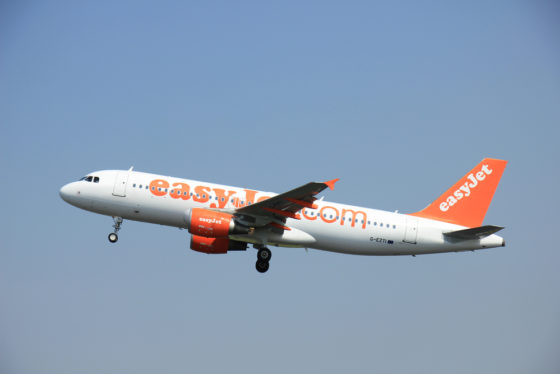 Budget airline easyJet has said it will scrap more flights from Schiphol in July and August following the airport’s decision to cap passenger numbers in the peak season.

The airline said it expected to be able to rebook the vast majority of passengers onto an alternative flight within 24 hours. Details of which departures will be affected will be published later in the week.

Schiphol said last week it would limit the number of passengers leaving from the airport to 67,500 a day from July 7 and 72,500 in August. On average 13,500 passengers a day will have their flights cancelled, but the number will be higher on peak days in the second half of July.

EasyJet had already cancelled a number of flights between Amsterdam and London’s Gatwick and Luton airports because of heavy congestion.

CEO Johan Lundgren said he wanted to give passengers time to change their plans before the measures come into force. ‘The vast majority of our customers will not be affected,’ he said.

Dutch national flag carrier KLM, which is Schiphol’s biggest customer, said it was planning to restrict ticket sales for the summer months rather than cancelling flights.

The airline said it did not expect to have to reduce its schedule because it carries large numbers of transfer passengers, who are less affected by the shortage of security staff.

‘We think that limiting the sale of new tickets from Schiphol this summer will be sufficient to comply with the required reduction in the number of passengers boarding at the airport,’ a spokesman said. ‘We do not expect to have to cancel existing bookings on a large scale.