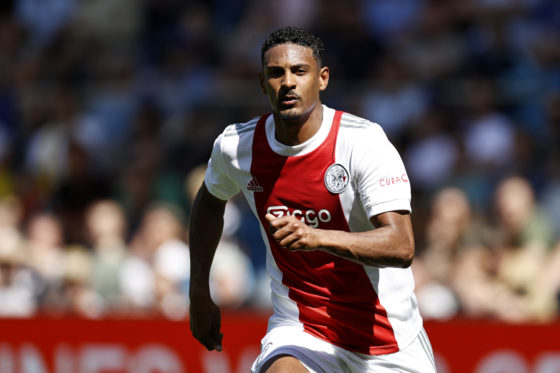 Ajax striker Sébastien Haller has moved to German club Borussia Dortmund after the clubs agreed a transfer fee of €31 million.

The Amsterdam club had turned down an initial bid of €33 million, but under the final deal they could receive €35 million including bonuses for a player who cost them €22.5 million 18 months ago.

The 28-year-old is seen as a replacement for Erling Braut Haaland, who left for Manchester City this week in a deal worth €75 million.

Haller was last season’s top scorer in the Eredivisie with 21 goals and also found the net 11 times in eight Champions League matches before Ajax were knocked out in the last 16 by Benfica.

Ajax are said to be planning to reinvest some of the money in securing the return of Brian Brobbey, currently on loan from RB Leipzig, and acquiring former PSV forward, Steven Bergwijn, from Tottenham Hotspur.