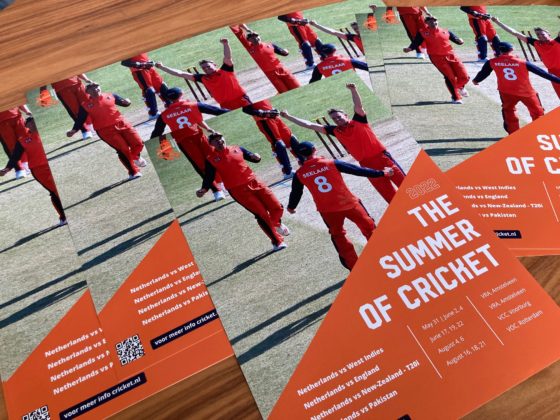 There is plenty of international sport offer for fans in the Netherlands this summer. Here is a round-up of some of the main events.

Dutch Open Golf
The Dutch Open golf tournament starts off the summer of sport, taking place from May 26-29 at the Bernardus golf club in the heart of Brabant. Thomas Pieters, Bernd Wiesberger and the twins Nicolai and Rasmus Højgaard are among the players taking part in the 102nd edition of the event, which is the oldest tournament on the European tour.

Cricket
This summer’s cricket season in the Netherlands is a feast for fans, with the West Indies, England, Pakistan and New Zealand all playing against Oranje in the next four months. It is, Dutch cricket officials say, the biggest season ever for the Dutch team.

The season begins with tAmsterdam club VRA hosting the West Indies on May 31, June 2 and 4, followed by England on 17, 19 and 22 June. New Zealand are in town for two games in Voorburg on August 4 and 6, and the season wraps up with Pakistan on August 16, 18 and 21, hosted by VOC in Rotterdam.

Rugby Sevens
The highlight of the Dutch rugby calendar, the Amsterdam 7s rugby tournament, is back in the capital on June 4 and 5. In total 70 teams – men and women’s – will battle it out for the titles over two days. You can buy tickets online with a 20% discount quoting DN2022. 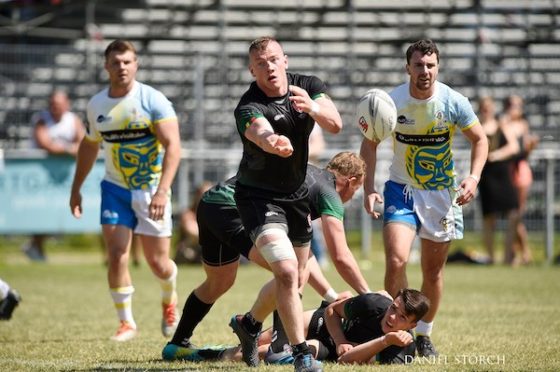 Women’s world cup hockey in Amstelveen and Spain
The 16 best women’s hockey teams in the world will take part in the World Cup from July 1 to July 17, with the group matches and cross-overs split between the Spanish Olympic Stadium in Terrassa and the Wagener stadium in Amstelveen.

The semi-finals and final will take place in Spain. The Dutch, in Group A with Ireland, Germany and Chile, are defending champions and have high hopes of retaining their title.

Dutch athletics championships
The weekend of June 24 to 26 is your chance to see some of the Netherlands’ best athletes in action as the Dutch national championships take place in Apeldoorn.

Many athletes will treat the event as a warm-up for the World Athletics Championships, which take place in Oregon, USA from July 15 to July 24. Olympic medallists Sifan Hassan, Anouk Vetter and Femke Bol are expected to feature.

Johan Cruijff shield
The match between the league champions against the KNVB Cup winners is the traditional curtain-raiser to the football season and will take place on the last weekend in July. Ajax and PSV will once again contest the trophy, with Ajax looking to avenge last season’s 4-0 drubbing. PSV won the KNVB Cup and finished second in the Eredivisie to Ajax last season.

Vuelta de España
Yes, it is the Spanish equivalent of the Tour de France, but this year the Vuelta will start out in the Netherlands on August 19. The event was scheduled to start in Utrecht in 2020 but was cancelled because of coronavirus.

Utrecht will host the team presentation, the initial time trial and the finish of the second stage, which begins in Den Bosch. The third stage will depart and finish in Breda. The start of the race also coincides with celebrations to mark 900 years since Utrecht was founded.

Time trial specialist Tom Dumoulin will be among the favourites to win the prologue stage, while Bauke Mollema, Mathieu van der Poel and sprinter Wout Poels will look to pick up stage wins. 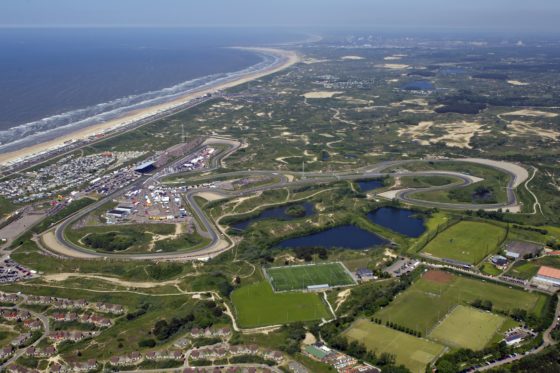 Dutch Grand Prix
The Zandvoort circuit will welcome back the Grand Prix circus on the first weekend in September, with the big race itself taking place on September 4. Fans without tickets and who are hoping to see Max Verstappen live will need to keep an eye on the official Resell Platform for offers, as the event sold out last year.

Darts World Series finals Amsterdam
The 2022 World Series of Darts Finals will take place from September 16-18 at the AFAS Live venue in Amsterdam. In total, 24 of the world’s top stars will be in action, including players from the year’s World Series events around the world.

Highlights abroad
Of course, there is plenty of sporting action involving Dutch teams abroad this summer as well, including more athletics, and of course, the Tour de France cycling race from July 1 which has a massive following in the Netherlands.

European women’s football championship
The Dutch women’s team will also be defending their European title in England this summer. The tournament kicks off on July 6 and ends with the final on July 31. The Dutch will feature in the opening match against Sweden on July 9.