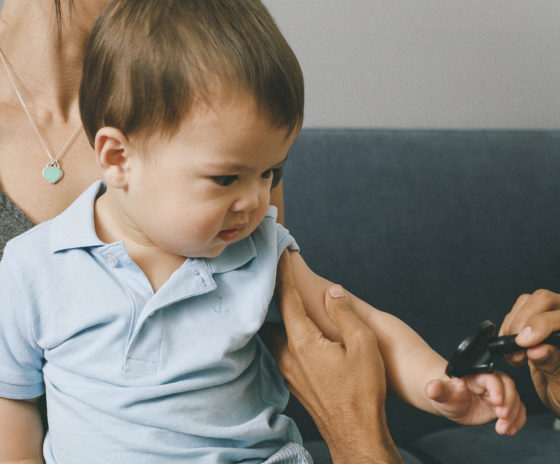 The senate has overwhelmingly rejected legislation which would have allowed daycare centres to ban children who have not been vaccinated against childhood diseases such as polio and rubella.

The legislation, drawn up by D66, was passed in the lower house of parliament by a large majority in the pre-coronvirus era. The aim was to give parents the option of choosing a daycare centre which was only open to toddlers who had gone through the vaccination programme.

Senators, who had already delayed voting on the bill, said that the legislation could have ‘undesirable effects’ in a post-coronavirus situation.

D66 MP Paul van Meenen, who drew up the legislation, had offered to ‘repair’ the draft bill to clarify it only applied to the standard childhood vaccinations, but senators refused to consider this.

Instead, Van Meenen will have to start the process from scratch again if he wants to have a second attempt.

The MP said he had supported the bill partly as a grandfather, on behalf of all the parents and grandparents who backed it. ‘The law was never drawn up to make coronavirus vaccinations compulsory,’ he said. ‘The law is aimed at protecting children and offering parents certainty.’

When the bill was drawn up in 2019, 90% of Dutch children were vaccinated against potentially serious illnesses such as measles, polio and whooping cough. This is below the level of 95% the World Health Organisation considers safe.

In 2019, several unvaccinated children at a daycare centre in The Hague contracted measles.