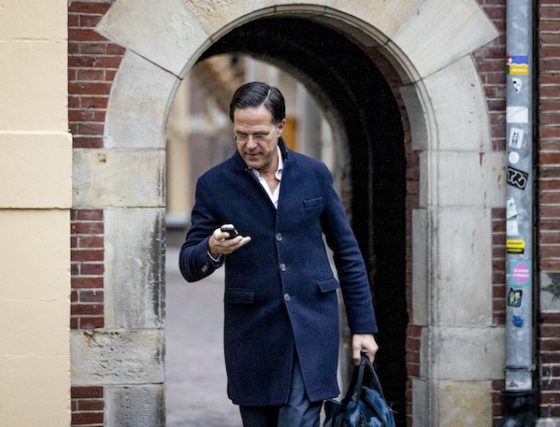 Prime minister Mark Rutte has for years deleted text messages from his phone, after first sending those he considered relevant to civil servants, the Volkskrant reported on Wednesday.

The prime minister’s action came to light following a 2020 freedom of information request by the paper, which was surprised to only receive messages forwarded by Rutte to his staff.

Some messages, such as the note from Amsterdam mayor Femke Halsema about problems at the Black Lives Matter demonstration on June 1, 2020, were not among the texts received by the paper, prompting journalists to try to find out more.

The prime minister got rid of messages because his phone, an old Nokia, had little storage capacity, the paper said, and it was not until last week that he was given a bigger mobile.

According to the state’s own legal team, Rutte carried out ‘real time archiving’ during the coronavirus crisis and there is no reason to think that there was anything untoward in this.

The paper points out it is difficult to establish whether or not the messages were removed in line with government rules on archiving. In the main, job-related correspondence should not be destroyed, the paper said.