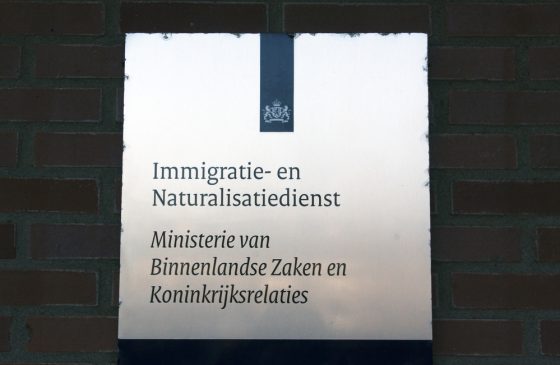 The Dutch immigration service IND drew up ethnic profiles of thousands of company owners who had applied for visas to bring in staff from outside the EU under the highly skilled migrant scheme, the NRC reported on Saturday.

The IND recorded the country of birth of company owners who wanted to employ kennismigranten as part of a risk profile, which officials said would help combat visa fraud. Some 10,000 people a year come to the Netherlands on a special knowledge migrant visa.

Some 1,400 companies have applied to bring in workers under the highly-skilled migrant scheme, including start-ups, big names like Accell, Organon and Thalys, and  universities and international schools. Their names are included on a public register.

Companies, which have to go through stringent checks to qualify, have to show the worker has skills which are needed and the candidate must earn a salary of at least €4,840 gross per month if over the age of 30. Wage requirements are lower for younger people and for academics.

However, the NRC report shows that companies were also judged on the basis of their board make-up. The risk model included number of workers, date of foundation and sector as well as the category ‘other indicators’.

‘The entire management board’s background was established as Dutch, western, non-western or a combination,’ the NRC said. ‘This information was taken from the Chamber of Trade database which includes the birthplace of company officials.’

This was based on the assumption that companies led by someone with a ‘non-western’ background are more likely to break the rules and should be checked more often, the paper said.

Immigration and privacy lawyers say that the IND’s system was discriminatory and conflicts with privacy laws, and the privacy watchdog Autoriteit Persoonsgegevens is preparing to take ‘appropriate action’, the paper said.

The agency earlier fined the tax office €2.7 million for breaching the privacy of thousands of dual nationality taxpayers by recording their ethnic origins in a follow-on from the childcare benefit scandal.

Immigration lawyers warned in 2017 that the system amounted to ethnic profiling but it was not until May 2021 that it was stopped. The IND told the NRC that the nationalities of company executives had ‘zero’ influence on whether extra checks were carried out.

‘Despite the fact that the information about the composition of the board was not used [in assessing the risk of fraud], the IND regrets that the registration was not stopped earlier,’ the organisation told radio programme Argos, which also worked on the investigation.

A new algorithm is currently being developed and is being assessed by Utrecht University and the TNO research institute, the IND said.