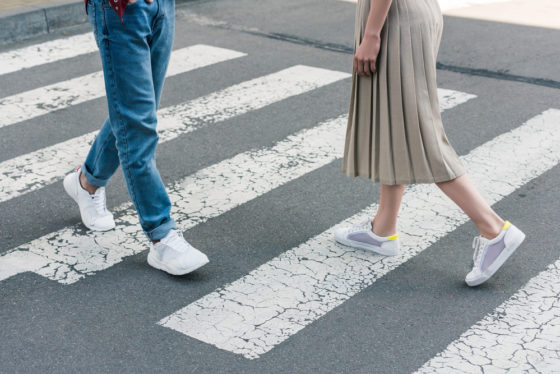 Men walking around the centre of Utrecht on Friday afternoon will be shouted and hissed at by a woman on a computer screen, as part of a campaign to combat street harassment.

The council hopes the campaign, which will take place around the Stadhuisbrug from 3pm to 5pm, will highlight how unpleasant been hissed or shouted at can be. The computer comments will begin in a friendly tone, but become nastier and more threatening.

‘We hope this campaign will make men feel how uncomfortable and sometimes even threatening street harassment is,’ said mayor Sharon Dijksma. ‘Not all men intimidate women, but they are an important link in the fight against street harassment.’

The men on the receiving end of the catcalls will be ‘taken care of’ by council workers who will explain what the aim of the campaign is and ask how they felt about being singled out.

Council research dating from 2019 found that almost half the city’s female population had experienced being shouted at or hassled while out walking.

A wider campaign against street harassment will start in the city on May 23. While the city will continue to support victims and encourage them to report being hassled, the focus is now on changing the behaviour of the perpetrators, officials say.

Parents, schools and sports clubs will all be involved, as well as student associations, social workers and the cafe and club sector.

Earlier efforts to curb street intimidation in Rotterdam and Amsterdam by issuing a so-called ‘hissing ban’ were scuppered by a court in The Hague which said it contravened the right to freedom of speech.

At the moment people who verbally harass others are only given a warning.