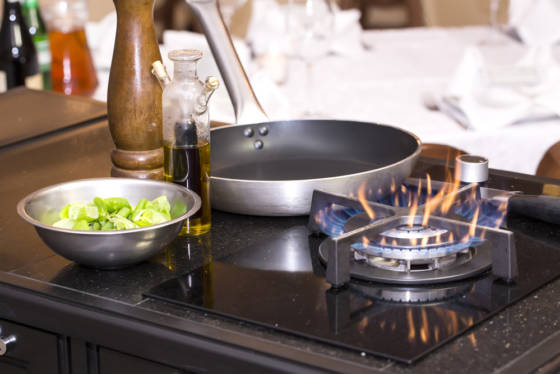 Russian gas company Gazprom is to stop supplying gas to Dutch trading firm GasTerra from tomorrow because of a dispute over payments.

The dispute centres on Russian president Putin’s insistence that foreign countries pay for their gas supplies in roubles. Paying in roubles would both break EU sanctions and require GasTerra to open a bank account in Russia and this poses too great a financial and operational risk, Gasterra said in a press release.

‘GasTerra has decided not to comply with Gazprom’s unilateral payment requirements,’ the company said. ‘In response to this … Gazprom has announced that it will discontinue its supply with effect from 31 May 2022.’

Energy minister Rob Jetten said in a reaction that he understood GasTerra’s position and that the decision would not have an impact on supplies to households or companies. The company had bought in extra supplies and ‘the cabinet is continuing to monitor the situation closely,’ he said.

The Dutch cabinet agreed at the end of April to try to end the Netherlands’ reliance on Russian gas by the end of the year, replacing the supply by saving energy, better energy efficiency and imports from other countries.

The cabinet also said earlier that it has no plans to start using gas from the Groningen fields, which are currently being closed down, to replace Russian gas.

‘The European gas market is both highly integrated and large,’ Gasterra said. ‘It is impossible to say in advance what effect the loss of two billion cubic metres of Russian gas will have on the supply/demand situation and whether the European market can absorb this loss of supply with limited consequences.


Denmark’s biggest utility company Orsted is also faced with being cut off from Russian gas supplies from May 31. Finland, Poland and Bulgaria were cut off earlier.