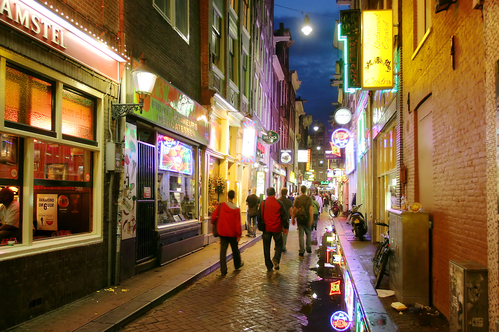 Shoppers returned as restrictions were lifted. Photo: rglinsky via Depositphotos.com

The Dutch economy stagnated in the first quarter of 2022 as the Christmas lockdown and Russia’s invasion of Ukraine overshadowed the recovery.

Official statistics published by the CBS showed that economic growth slowed to 0% between January and March, with household spending down by 0.1% and government spending contracting by 4% as coronavirus subsidy schemes were run down.

The lockdown rules were lifted by the end of February, including the 10pm closing time for venues, social distancing and restricted numbers in shops. But the war in Ukraine, which pushed up already high fuel prices, combined with rising mortgage interest rates put a dampener on the recovery.

The CBS said the effect of the war was mainly evident in much exports, which were down by 0.5%, while imports fell by 1.3%. 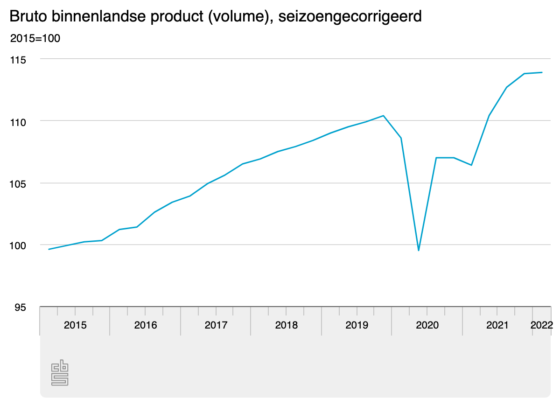 The economy also performed much more strongly than in the first quarter of 2021, when it contracted by 0.8% during the strict lockdown and curfew imposed during the Delta wave of coronavirus.

GDP was up by 7% compared to a year ago, while households spent 10.6% more on hospitality, clothing and home interiors. Government spending was also up by 2.5%, partly reflecting the cost of the accelerated booster vaccine programme.