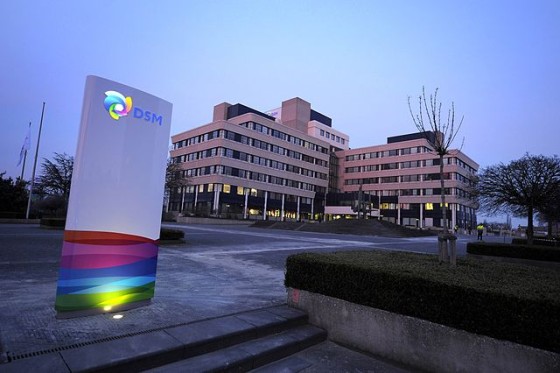 Bioscience and nutrition group DSM is to merge with Swiss company Firmenich, which specialises in perfumes, flavors, and ingredients, creating a new company which booked pro-forma sales of €11.4 billion in 2021.

DSM-Firmenich will be officially Swiss but will have two headquarters – one in Switzerland and one in Maastricht. The company will also retain its listing on the Amsterdam stock exchange.

The deal is the latest stage in DSM’s ongoing transformation. The company began life in 1902 as the state mining company, or De Nederlandse Staatsmijnen. As mining ended in the 1960s the company shifted to bulk and then speciality chemicals, moving into biotechnology at the end of the 20th century with the acquisition of Gist-brocades.

DSM said last September it was to fully focus on health, nutrition and bioscience and that it has started a review of strategic options for its materials businesses.

The protective materials operation was sold in April and the engineering materials arm is being sold for €3.85 billion to Advent International and Lanxess, the company also confirmed on Tuesday. DSM sold its resins and functional materials arm to German polymer maker Covstro AG in a deal worth €1.6bn in 2020.

Current joint chief executives Dimitri de Vreeze and Geraldine Matchett will lead the new combine, which will have a workforce of 28,000 and 15 R&D facilities world wide.

Both Shell and Unilever have recently opted to ditch their partly Dutch corporate structure and to become entirely British companies.