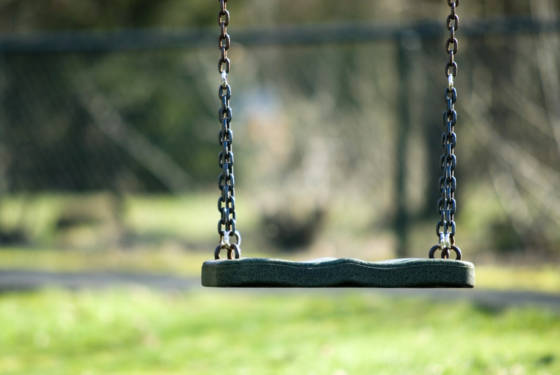 In the last six years, 1,675 children whose parents were caught up in the childcare benefit scandal have been removed from their homes by social workers, national statistics agency CBS said on Wednesday.

The figure is an increase of 520 on the previous official estimate last October.

MPs are due to debate the child removals on Thursday. Most have either grown up or gone back home in the meantime, but 555 were still in care at the end of last year, the CBS said.

The statistics do not show if the number of children removed from their homes is higher among parents who were wrongly accused of benefit fraud compared to the general population.

Nor has the CBS looked at the causes of the removals to see if the benefit scandal played a role.

The childcare benefit affair, which saw thousands of parents falsely accused of fraud by the tax office, dates back to 2004, but registration of child removals only started in 2015 with the introduction of a new youth care law.