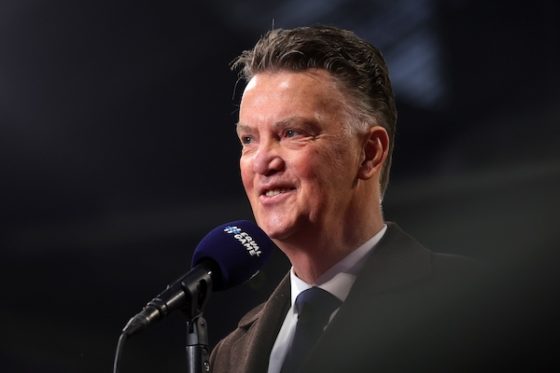 Dutch national football coach Louis van Gaal is being treated for an aggressive form of prostate cancer after being diagnosed with the disease in 2020.

Van Gaal, 70, went public with the news during an interview on television talk show Humberto to promote a new documentary about his life. His cancer diagnosis is discussed in the film.

Van Gaal said he had not told the Oranje players about his diagnosis ahead of their World Cup preparations so as not to influence their ‘choices or determination’.

Treatment started last year and Van Gaal said he had gone through 25 radiation sessions, some of which took place during training camps.

Van Gaal’s first wife died of pancreatic cancer. ‘I have plenty of experience with illness,’ he said. ‘They are part of life and I may be stronger as a person because of what I have been through. That is why I wanted it [the diagnosis] in the film.’

Van Gaal has already said he is stepping down from his role with Oranje after the Wold Cup in Qatar.

Some 12,000 cases of prostate cancer are identified in the Netherlands every year.