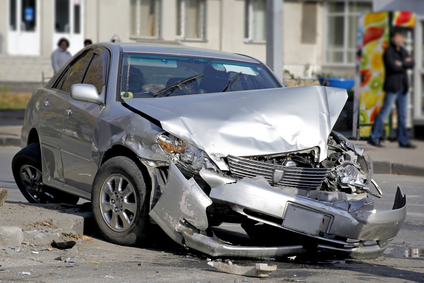 In total, 582 people died in traffic accidents last year, the lowest level since 2015, when 621 people were killed on the roads, national statistics office CBS said on Wednesday. Half the victims were over the age of 60.

The drop may be down to reduced traffic because of the coronavirus regulations, as well as government campaigns, particularly against drinking and driving, the CBS said.

Of those killed, 207 were cyclists, including 80 e-bike users. Some 175 were in a car – either as driver or passenger, 43 were pedestrians and 32 were using a mobility scooter.

Compared with 2000, the number of people killed in traffic accidents has halved, despite the population growth.

Yet while the number of car users killed in traffic accidents has gone down by two thirds since the turn of the century, there has been little change in the number of cyclists to die on the roads, the CBS said.

On Tuesday, the safety research group VeiligheidNL said that more cyclists in the Netherlands are being seriously injured in traffic accidents, and the over-55s account for one third of the victims.

In total, the number of seriously injured traffic accident victims has risen 18% over the past 10 years and two-thirds of the 110,000 people treated in hospital last year were cyclists, VeiligheidNL said.