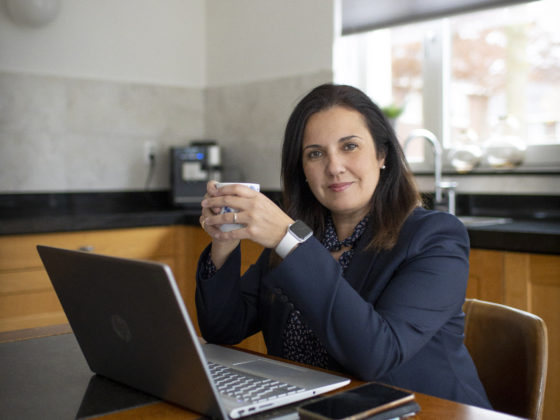 More than 3,000 people have received honours in the annual ‘lintjesregen’ to mark King Willem-Alexander’s birthday.

Among those recognised by the monarch are Eva González Pérez, the lawyer who represented many of the victims of the childcare benefits scandal that triggered the resignation of Mark Rutte’s last government 15 months ago.

Aruban writer Quito Nicolaas is one of 58 people from the Dutch Caribbean territories to be included on the list, in recognition of his contribution to the island’s culture.

Eleven people were made knights in the order of Oranje-Nassau, including former journalist and impresario Henk van der Meijden, best known as the founder of celebrity magazine Privé.

Labour (PvdA) politician Gerdi Verbeek, who chaired the lower house (Tweede Kamer) from 2002 and 2006 and went on to head the May 4 and 5 committee, which organises the remembrance and liberation day events.

The vast majority of the 3,026 people selected for honours were nominated by their community for volunteer work. They ranged in age from 97-year-old Piet Schreuder, a First Aid volunteer in Arnhem, to 33-year-old breakdancer Menno van Gorp, who won the inaugural World Breaking Championship in 2013.

Men were nearly twice as likely as women to receive a distinction, with the full list comprising 1,933 men and 1,093 women.