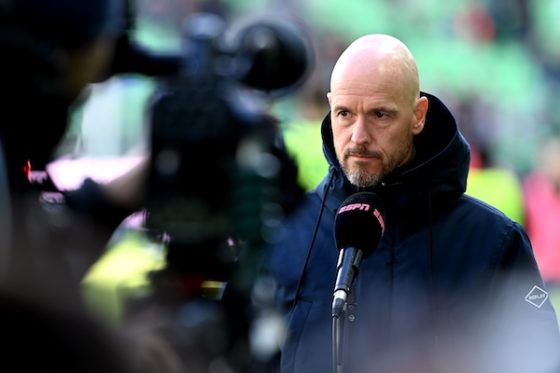 Ajax boss Erik ten Hag is close to agreeing a deal to move to Manchester United this summer, British media reported on Thursday.

The deal has not been completed and the club still says it is talking to several candidates. However, Sky Sports reports ‘it is understood official negotiations will now begin’.

Ajax sources told Sky Sports News last week talks over compensation and how to handle a formal announcement had taken place, after he impressed the northern English side in his interview.

Ten Hag has a year left on his Ajax contract but has been widely expected to make a move at the end of this season.

Ajax has enjoyed considerable success under his leadership, reaching the semi-finals of the Champions League and winning both the league and KNVB Cup in 2019. Ajax retained the title last season and are aiming to secure another double this year.