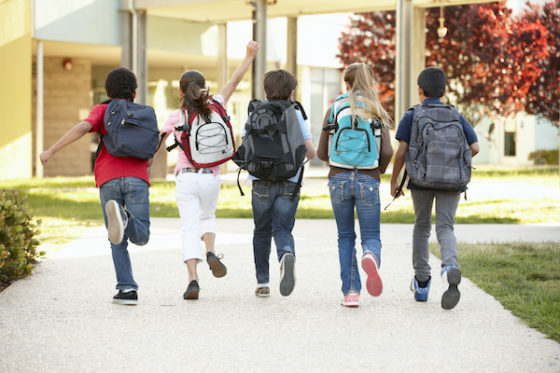 Plans by the far right party Forum voor Democratie to set up three to five primary schools across the country are closer to becoming a reality, the NRC reported on Thursday.

The FvD school plan is part of the party strategy to create a parallel society, called Forumland, with its own currency, holiday parks and even a dating app.

The party has now launched a website promoting its ‘Renaissance schools’ which will charge parents a fee of up to €3,600 a year.

Noord Holland provincial councillor Ralf Dekker says some 9,000 party members and volunteers have expressed an interest in the schools, which will offer a combination of ‘new style’ and classical education, including learning by rote.

The website states that school language and maths standards are ‘declining catastrophically’. Education, it says, is being disrupted by fads such as ‘iPad schools, premature sex education, climate hysteria and coronavirus panic’ and is being unduly influenced by both national government and the EU.

A foundation to run the schools was set up in January and school inspectors must now check the plan to make sure it meets the legal requirement to teach children about and respect for ‘the basic values of a democratic state’.

Funding is likely to be a problem, however given that private schools in the Netherlands generally charge between €14,000 and €20,000 a year. Dekker said the aim was to keep the fees low so that the schools would not be elitist. Crowdfunding, donations and existing funds will be used to top up the finances, he said.

So far, 10 teachers have expressed an interest in working at the schools, the NRC said.

The Netherlands now has around 100 small private schools, which are completely privately funded and do not have to meet the same rules on pupil numbers and the curriculum as state funded educational institutions.