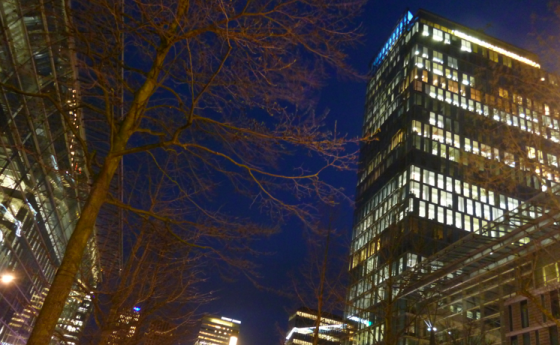 This is double the €200 mn mentioned by central bank chief Klaas Knot last week, and far more than the €6 mn listed by the minister earlier this month.

Knot said last week there was little to sequester at trust offices because while the bookkeeping and tax returns are done here, the assets are not located in the Netherlands.

Nevertheless, the new total is still well below the €80 bn in Russian assets which the Financieele Dagblad suggests are based in the Netherlands, of which €45 bn belongs to people on the sanctions list.

Kaag said in her briefing to MPs that the finance ministry list only includes reports from financial institutions.

The sanctions also apply to companies whose owners are on the sanctions list and if banks do not have access to the assets of those companies, they will be unable to take action, she said.

This does not mean that these assets cannot be frozen, the minister said. ‘It just means that financial institutions can’t do it.’

Not freezing the assets is an economic offence and it will be up to the public prosecution department to then take action, she said.