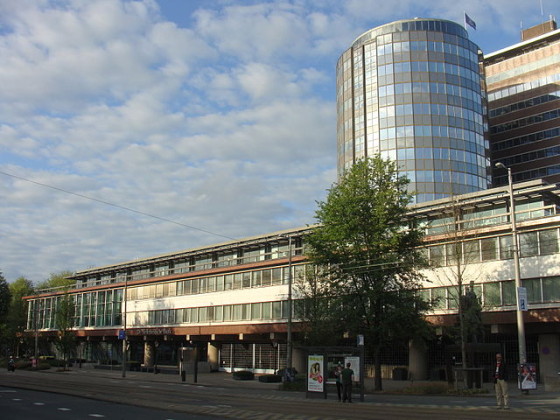 However, the final total is not likely to be much higher, because ‘the assets themselves are not in the Netherlands’, Knot said.

While at first sight, a lot of Russian money appears to have been deposited in the Netherlands, most ties with Russian oligarchs run through trust offices, Knot said.

‘The bookkeeping and tax returns are done here, but the assets are not located in the Netherlands. There is nothing to freeze,’ he told the programme.

Kaag said that 132 institutions had declared assets owned by clients on the European Union’s sanctions list.

However, more than 80% of the replies came from trust offices, which do not hold assets directly, according to figures in Kaag’s letter. Eight banks said they held €1.75 mn in frozen assets, investment firms held €3.99 mn and €340,000 was held in four pension funds.

The FD calculated last year that Russian firms had around €90 bn invested in the Netherlands at the end of 2020. Of this €35 bn was linked to individuals on the EU’s sanctions list, which now runs to 862 individuals and 73 companies.