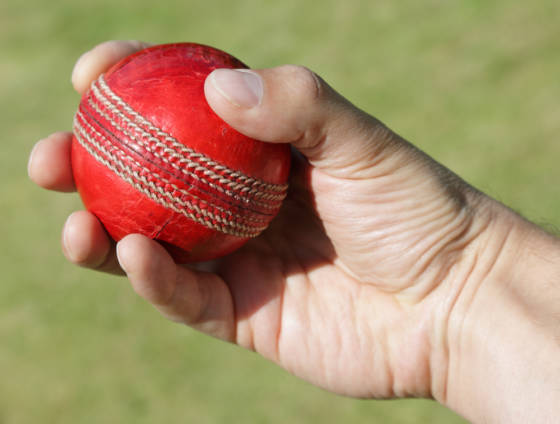 Michael Rippon’s all-round contributions of 67 runs with the bat and two wickets were not enough for the Netherlands who stumbled to a seven-wicket loss to New Zealand in the first One-Day International at Bay Oval in Mount Maunganui on Tuesday.

Chasing 203, New Zealand opener Henry Nicholls combined with Will Young to put on a second-wicket partnership of 162 as the Dutch bowlers struggled for consistency on a pitch that had slowed down considerably.

Brandon Glover bowled as many as ten wides in his three-over spell and despite taking a wicket in his second over, Logan van Beek was hit for three consecutive boundaries by Young in the eighth over.

Dutch captain Pieter Seelaar kept a check on the boundaries with an excellent economy rate of just three runs an over but it was Rippon’s dismissals of Nicholls and Ross Taylor (11) that helped retain some pride. Eventually, the target was seen off with more than 11 overs to spare.

‘It was a nice experience. I have been playing with these guys (New Zealand players) for most of the season’, Rippon, whose last appearance in the Orange came in 2018, said after the match.

‘I kind of felt, when I was batting, with 250-260 (runs on the board) we would have been in the game but unfortunately we kept losing wickets at the wrong time and only got 200 but it was nice to contribute.’

Having won the toss and opting to bat first, the Netherlands failed to contend with the pace and bounce on offer as openers Max O’Dowd (4) and Stephan Myburgh (11) were dismissed inside the first six overs.

Seelaar led the recovery with an 80-run partnership in nearly 22 overs with Rippon to rein in some semblance of control. Once Seelaar was dismissed for 43, Rippon coupled caution with aggression to bring up his second ODI half-century, which included four boundaries and a six, and hauled the Netherlands over the 200-run mark in the process with quick boundaries in the death overs.

For the hosts, fast bowler Blair Tickner became just the fourth New Zealander to take four wickets on debut after he returned with figures of 4-50 and was ably supported by Kyle Jamieson’s three-wicket haul.

‘The good thing is that us, as a group, have had a good chance to see what most of their bowlers have been doing, what their plans are and who their batters are,’ Rippon said.

‘I’m sure the bowlers are going to get together and do some scouting meetings. We would just like to take the game a little bit deeper. Hamilton’s going to produce its own challenges and hopefully we can put up a better fight.’

The teams now move to Hamilton for the remaining two ODIs on April 2 and 4.