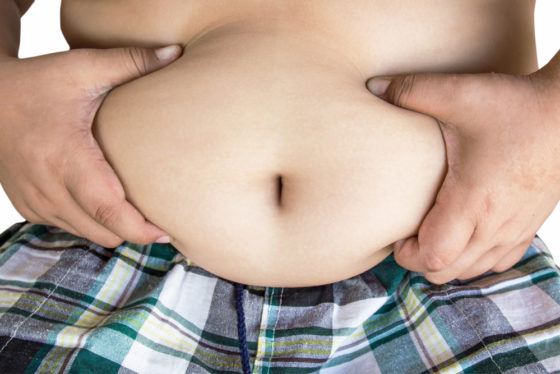 The number of people who are overweight, smoke and drink has not gone down despite the introduction in 2018 of a national plan to improve the nation’s health, statistics agency CBS figures have shown.

CBS collated data from surveys carried out by the RIVM health institute, the Trimbos addiction information institute and its own findings between 2018 and 2021.

Its conclusion is that the National Prevention Accord, an agreement signed up to by 70 organisations aimed at reducing obesity, smoking and excessive drinking, has had very little effect.

In 2018 half of all adults in the Netherlands were overweight, with a BMI of 25 or over. In 2021 that number had not changed. The number of smokers went down very slightly, from 22% to 21%. The number of people who drink too much also showed a slight fall but the number of excessive drinkers had remained the same.

The figures are far removed from the goals set in the accord which puts the number of smokers and heavy drinkers at 5% by 2040 and the number of overweight people at 38%.

Some 31% of people on low incomes said they sometimes smoked, twice the number found in higher income groups. People with a lower level of education also smoked more than those with a higher level although the difference between the groups is smaller. However, when it comes to drinking the opposite is true. The group with the highest levels of income and education also has the biggest number of heavy drinkers.

Some 35,000 people a year die prematurely because of smoking, obesity or problem drinking related illnesses in the Netherlands.