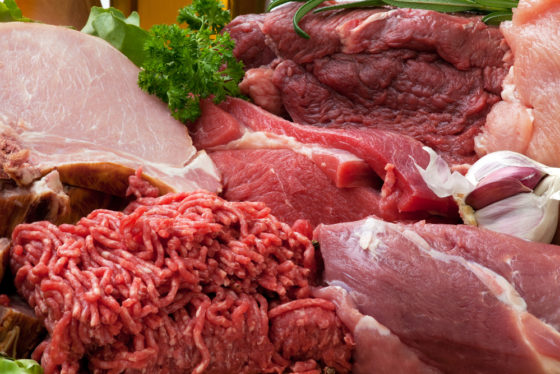 Ministers have agreed to investigate whether or not a tax on meat would reduce consumption and whether it would be possible to implement such a tax in the first place, farm minister Henk Staghouwer has told MPs in a briefing.

The measure is one of several recommendations to emerge from an evaluation of the government’s food policy between 2016 and 2020.

A tax on meat, combined with the coalition agreement pledge for a tax increase on soft drinks, scrapping value added tax on fruit and vegetables and a sugar tax, ‘will encourage consumers to buy affordable, and more healthy and sustainable food,’ the minister said.

The government’s aim is to reduce the current 60% animal and 40% vegetable protein intake to a 50:50 balance. ‘It is an ambitious target and requires the population at large to change their eating patterns,’ Staghouwer said.

Supermarkets, the hospitality industry and catering companies should also show responsibility and make it easier for consumers to chose sustainable and healthy foods, the minister said.

Research last year showed some 80% of the products promoted in supermarkets do not contribute to a healthy diet.

Government parties VVD and CDA have already said they do not back a tax on meat, as have far right and other opposition parties.