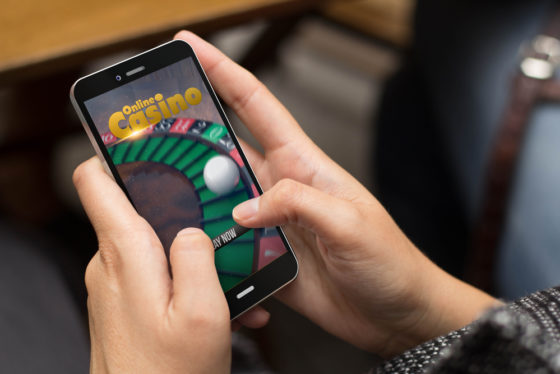 MPs have again called on the government to ban ‘irritating and misleading’ gambling ads which have dominated evening television since the Netherlands legalised online gambling last year.

The Netherlands finally legalised online gambling on October 1, granting licences to 10 companies, including two owned by the state.

Since then the number of ads has exploded and in December, MPs voted in favour of a motion calling for an end to the ‘unguided barrage’. On Thursday they again called out legal protection minister Franc Weerwind for failing to carry out the motion.

‘The amount of ads on tv are totally sick making,’ the Volkskrant quoted Labour MP Henk Nijboer as saying.

MPs are angry about the use of celebrities, such a magician Hans Klok and football player Wesley Sneijder in the ads, as well as the sheer volume. More companies are also set to be given the green light to operate in the Netherlands this April.

Weerwind told MPs he needs more time to investigate the legal implications of a ban.

The Dutch are not really prepared for the advertising onslaught, Leroy Snippe, who is researching innovative ways to treat gambling addiction, told the paper earlier. ‘We have not built up a defense yet. And the ads are telling people gambling is a party.’

Ads have to contain a warning against excessive gambling, but this is not enough, experts say. ‘All you see is people winning, while losing is much more common. On average, gambling is only costing punters money,’ neuropsychologist Anneke Goudriaan said.