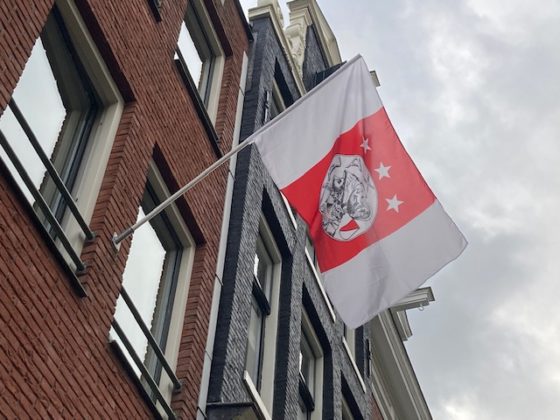 The macho culture at Amsterdam football club Ajax made it impossible for women who worked there to speak out about unacceptable behaviour, the NRC has reported, in the wake of the resignation of director Marc Overmars.

The paper spoke to 11 women who either still worked for the club or used to, as part of an investigation which started at the end of last year.

Ajax said in a statement on Sunday night that Overmars had sent inappropriate messages to several women working at the club over an extended period and was leaving the club immediately.

According to the NRC, this involved sending ‘dickpics’, or photographs of his penis, to several female workers, as well as asking them about what they were wearing and making other inappropriate comments.

There had been whisperings about Overmars for years and his behaviour was well known in some departments, the paper said.

‘Sexism is part of the club’s culture,’ one woman told the NRC. ‘You need to have a very thick skin to work at Ajax,’ said another.

The Parool says Overmars’ reputation started to unravel after club director Edwin van der Sar sent an email to female stuff on January 25, informing them where to go for help and advice if they had been the victim of sexual harassment.

The email was sent following the revelations about sexual assault at television talent show The Voice of Holland and prompted at least one woman to come forward.

Overmars had been head of football at Ajax since 2012 and is largely credited with the club’s resurgence as one of the bigger European clubs.