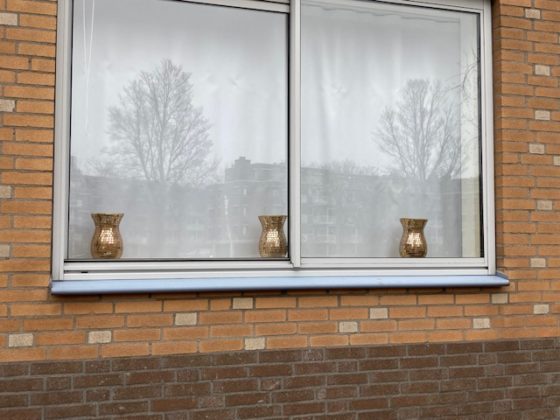 Making better use of the existing housing stock by changing the rules on sharing would go some way to solving the Dutch housing crisis, three economists from Maastricht University say in the latest issue of economics magazine ESB.

Piet Eichholtz, Linde Kattenberg and Nils Kok say that government rules make it unattractive to share a home or rent out a room but removing these measures would bring respite in the short term.

Experts say the Netherlands will be short of 415,000 housing units by 2025 – or place for around 5% of households to live. ‘So if you can merge 5% of the households, the shortage of housing would be solved,’ the economists say in their paper.

The state pension rules are one important barrier, because a couple, or two people sharing, are €776 a month worse off, when compared with two single people living separately. Around one million Dutch pensioners currently live alone.

The situation is the same for welfare claimants, who share a home with children over the age of 21. They too get less in benefits because the system assumes that all adults in the household share basic living costs.

Rules for renting out a room or subletting also work against sharing. Landlords often ban subletting a room, while mortgage providers have to give permission if a private individual wants to rent a property, the economists point out.

These ‘institutional disincentives’ mean that many single elderly people remain in the home where they brought up their family. Pensioners living in their own home or a non-rent controlled property have on average 20 more square meters at their disposal than people aged 25 to 35.

Last year, the Platform 31 group also published a report calling for better use to be made of the existing stock, by changing the rules on sharing and encouraging pensioners to move to smaller homes.

The group said some 40% of Dutch dwellings are currently lived in by one person, and the average amount of space is around 65 square metres each – almost 20 square metres more than in Germany or Belgium.

Amsterdam and other Dutch cities have been cracking down on illegal home sharing by introducing a licencing system and introducing rent controls.