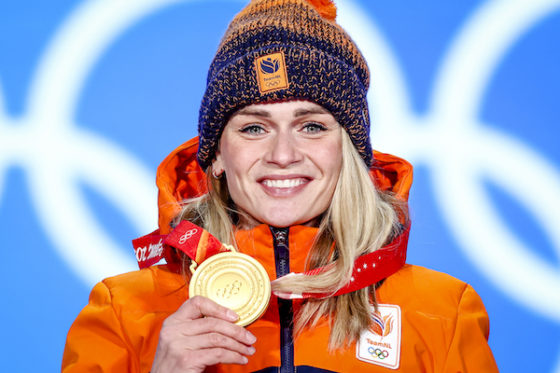 The Netherlands ended in sixth place in the Winter Olympics medal table, one place lower than in 2014 and 2018 games.

In total, Dutch sportsmen and women picked up 17 medals – eight gold, five silver and four bronze. That is well down on the best ever Dutch performance in Sochi, when the team brought home 24 medals. In Pyeongchang, the Dutch won 20 including eight gold.

Norway topped the medals table with a record 16 golds.

Despite the strong Dutch performance in the distance skating, winning 12 of the 42 medals which were up for grabs, there were no clean sweeps as seen in the previous two games.

The Olympics also saw the end of an era in Dutch skating, with the retirement of  Sven Kramer and Ireen Wüst. Both were competing in their last games and Wust took her sixth Olympic gold in the 1,500 metres, becoming the first Winter Olympian to win gold at five different Games.