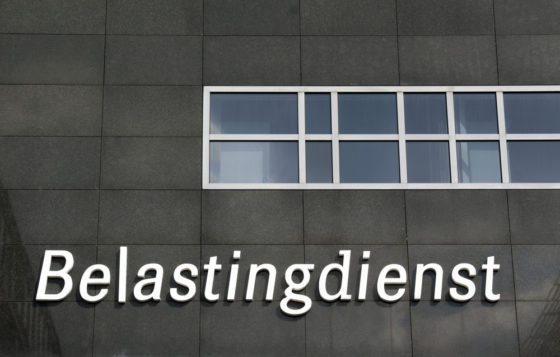 The Dutch tax office included dozens of people on a list of potential fraudsters on the basis of their appearance and nationality, according to a report by consultancy PwC on behalf of the government.

PwC estimates that 11% of the files it studied contained comments about ethnicity, medical information and dual nationality – which the Dutch privacy watchdog has already ruled to be illegal.

The PwC report is the latest in a string of investigations into racial profiling at the tax department in the wake of the childcare benefit scandal, in which tens of thousands of Dutch parents were wrongly accused of fraud and ordered to pay back thousands of euros.

The PwC report also shows that information from the tax office files was shared with other government agencies, including the benefit payment agency UWV, the social security bank, local authorities and the justice department.

In total, 240,000 people, including minors, were included on the list of potential fraudsters, known as the FSV in government jargon. The list was used from 2013 to 2020, but an earlier version had been set up in 2001.

People were included on the list if they made high deductions on their annual tax return, but some were also placed there on the basis of unverified tips to officials.

‘The report’s conclusion are tough and show there were fundamental shortcomings in the FSV,’ tax minister Marnix van Rij said in a reaction.