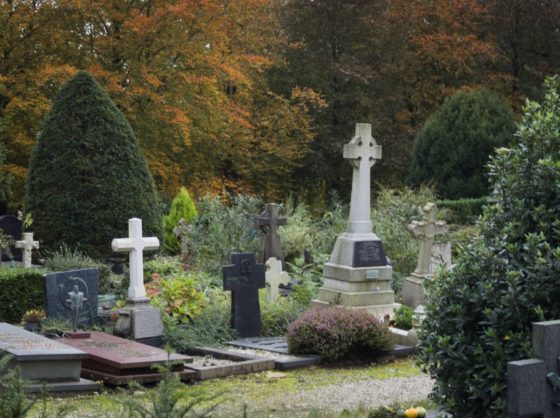 Some 3,500 people died in the last week of the year, roughly in line with official forecasts, national statistics agency CBS said on Friday.

This means that even though hundreds more people died than had been expected in previous weeks, there were no excess deaths in the last week of the year, the CBS said.

In total, however, 4,300 more people died in December than statisticians had expected.

The ‘excess deaths’ figure is considered an indicator of the spread of coronavirus, and reached a peak during the first wave of the pandemic, when in the 14th week of 2020, there were some 2,000 more deaths than would be expected.

The government’s coronavirus dashboard only includes people who have had an official test registered with the RIVM and currently stands at 21,041.The CBS collates death certificates, where GPs register the cause of death, and this data is considered by the government to be ‘the most accurate’ coronavirus mortality rate.

The statistics office has now studied causes of death up to the end of August and concluded that by then at least 32,054 people had died of coronavirus in the Netherlands since the start of the pandemic.

Experts writing in the Volkskrant earlier this week have urged the government to carry out an independent investigation into the excess mortality rate, taking into account demographic data (such as age, gender, BMI), socio-economic data (such as income), vaccination status, side effects, and all data on possible hospital admissions.

‘Until now, the government has not made this data available, making research into the deaths impossible,’ say probability expert Ronald Meester and health economist Eline van den Broek – Altenburg.

‘This research is necessary to determine the clinical causes of the excess mortality, what the effect of the corona measures is, whether certain groups in society are disproportionately affected, and how the Netherlands ‘performs’ compared to our neighbouring countries.’

‘It is possible that some of the excess mortality remains unexplained, but we must do everything we can to understand as much of it as possible,’ they said.