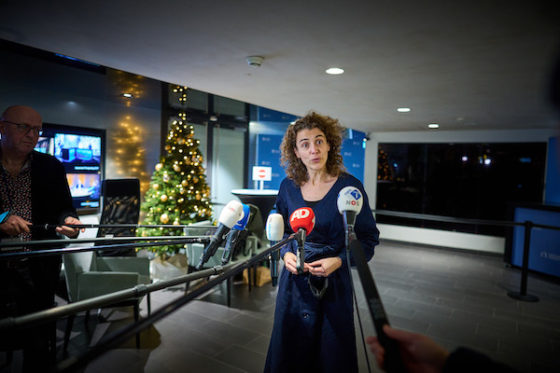 The new cabinet’s plans will be presented to parliament and the public on Wednesday afternoon, now MPs from the four parties involved in the next administration have voted in favour of the package.

According to the Telegraaf, the new cabinet plans to allocate €3bn to reduce taxes and premiums, which will benefit people in work, families and middle income households. This will involve a cut in the lower tax band, the paper said.

The paper says the four parties had most difficulty reaching agreement on medical ethical issues such as embryo research, on immigration and drugs. For example, the plan to experiment with regulated marijuana production will go ahead but at the same time, more money will be invested in combating organised crime, the paper said.

The minimum wage is also set to rise, possibly to €10.80 per hour and there will also be more money for the defence ministry, the Telegraaf said.

Some measures had already been leaked. They include a switch to largely free childcare, billion euro investments in housing and combating climate change, the introduction of road pricing, changes to the student loan system and research into expanding the use of nuclear power.

On Thursday MPs will debate the deal and prime minister Mark Rutte will then start putting together his fourth cabinet during the winter recess. That process is likely to be finalised by the second week of January.

The new coalition is politically vulnerable because it does not have a majority in the upper house of parliament, and will need opposition support to get more controversial issues through.