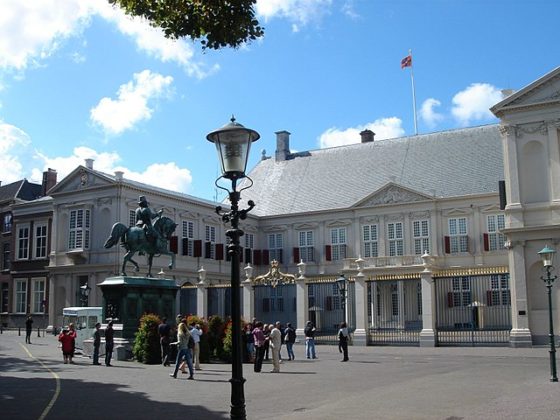 More names of both potential and confirmed ministers in Mark Rutte’s fourth cabinet have been emerging and there are some surprises among them.

D66 leader Sigrid Kaag will not only be the Netherlands’ first female finance minister, but has brought in academic Robbert Dijkgraaf, known for his popular science lectures on television, as education, welfare and culture minister.

Ernst Kuipers, head of the Erasmus medical centre and the acute hospital care association, is set to replace Hugo de Jonge as health minister, also on behalf of D66. Kuipers has become a familiar face on television during the coronavirus pandemic.

Questions have also been asked about the appointment of Dilan Yesilgöz to the heavyweight job of justice minister. Yesilgöz joined the cabinet several months ago as junior economic affairs minister and has no experience in the legal field – making her the first justice minister without a degree in law.

As yet it is unclear which job – either foreign affairs or home affairs – will go to CDA leader and outgoing finance minister Wopke Hoekstra. Both positions are for the Christian Democrats.

Rutte will start his meetings with individual ministers next week and the new cabinet will pose with the king on the steps of the Noordeinde palace in the heart of The Hague on Monday, January 10.

What we know so far:

Prime minister
Mark Rutte (VVD) will lead his fourth cabinet, made up of himself plus 19 ministers and nine junior ministers.

Ministers of something control a budget and effectively run the department while ministers for something are charged with a particular project and are part of the cabinet. Junior ministers (staatsecretarissen) are not members of the cabinet.

This list will be updated as more positions are confirmed.