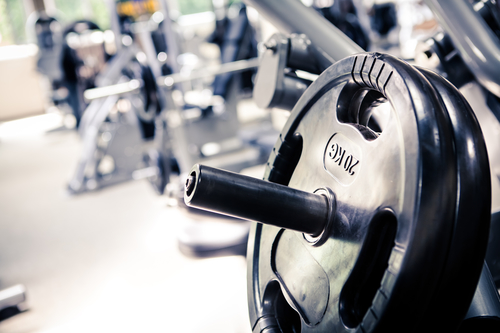 The Netherlands Institute for Human Rights has ruled that a transgender woman was discriminated against when she was banned from accessing the female changing rooms at an unnamed fitness centre.

The centre said it did not want other women and girls to be confronted by the transgender woman’s male sexual organs while in the changing rooms and had asked her to use the men’s locker area, the women’s toilets or the staff changing area instead.

The transgender woman, who had not undergone a sex change operation, refused and complained to the human rights institute.

The institute said in its ruling that in Dutch law ‘a sex-change operation is not (no longer) necessary to be recognised in the opposite sex’.

This means, the institute said, ‘you cannot make a distinction between ciswomen (a woman who was born with the gender characteristics of a woman and who also feels feminine) and a transgender woman, or grant one more rights than the other. They are both part of the same category: woman.’

The Netherlands introduced new legislation in 2014 to make it possible for transgender people to register that they are officially changing sex without having to undergo tough medical procedures, including sterilisation.

The human rights institute has an advisory role and its findings are not binding.