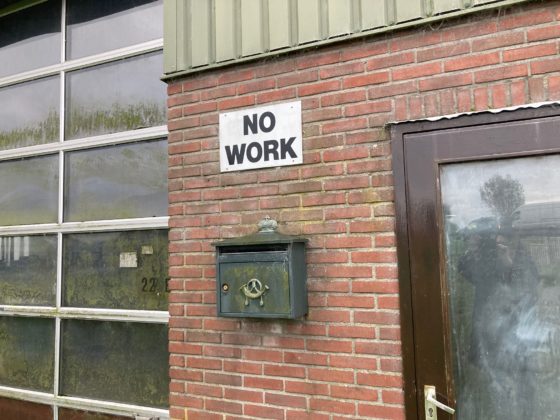 The official Dutch unemployment rate continues to fall, hitting 2.7% in November – which is the lowest figure since the current method of calculating joblessness was introduced in 2003.

At the start of the coronavirus crisis, 426,000 people were officially classed as unemployed in the Netherlands, but their number has now gone down to 251,000.