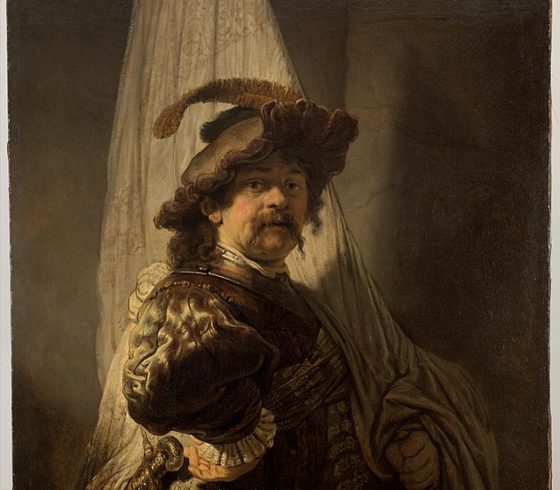 The Dutch state has put up an unprecedented €150m to buy Rembrandt’s The Standard Bearer, in what is rapidly becoming a controversial purchase, Dutch media report.

The Rembrandt Vereninging, an association made up of some 16,000 private sponsors, and the Rijksmuseum purchasing fund contributed another €12.5m each to buy the painting from the wealthy Rothschild family, taking the total price to €175m.

The work, which was shown as part of the prestigious Rembrandt-Velasquez exhibition in 2019 at the Rijksmuseum in Amsterdam, is deemed the most important work by the artist still in private hands.

The Rothschild family had offered the painting up for sale in 2018 but the French government declared it a national cultural treasure and refused to issue an export licence. That licence has now expired.

The purchase is being haled as a triumph by Rijksmuseum director Taco Dibbits who said the painting, which shows a scene from the Dutch War of Independence, should be in the Netherlands because it ‘is deeply rooted in history’ and because Rembrandt is one of the the country’s most famous and best painters.’

Some, however, have questioned both the price and the need for another Rembrandt. Volkskrant art critic Wieteke van Zeil points out that the painting was bought without a public debate.

‘The national interest of this painting is being taken for granted,’ she said before pointing out that the sum is ten times the total spending budget of all museums put together. It is also one and a half times more than than it would take to keep Covid stricken museums open.

Van Zeil also said that to spend the available art budget on a single painting shows that the Rijksmuseum is not ‘leading the trend’ for inclusion. Work by the great female painters from the 17th century, such as Anna Ruysch and Maria van Oosterwyck have been getting scant attention while work by them can be bought relatively cheaply, she said.

The purchase also created a buzz on social media, with comments about the desirability to spend this amount of money in times of crisis. ‘Give people working in care a €1,000 each instead, one comment read.

The newly purchased painting, for which Rembrandt used himself as a model, will go on a tour of the Netherlands before being exhibited in Amsterdam.