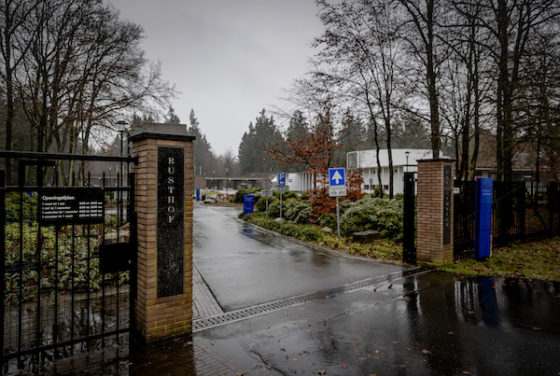 A cemetery director from Leusden near Amersfoort has been suspended for allowing a seance to take place among the graves of children without the knowledge of the parents, Dutch media report.

The seance came to light in September when one of the parents found a camera next to his child’s grave, On it where images of ‘some sort of invocation’ which prompted him to contact Amersfoort mayor Lucas Bolsius.

The council is responsible for the management of the cemetery but was not aware of the event.

Relatives reported eight seance members and the director of the Rusthof cemetery to the police for grave desecration, while the parents of two newborns buried there took the council to court in an effort to gain access to information about what led to the event.

The information, an e-mail exchange between cemetery director Wilco Plaggenburg and the group, was handed over on Wednesday, shortly before the case started.

‘Our goal is purely to establish paranormal activity (energies). This we hope to record using special cameras and sensors,’ the group wrote.

So far it is has not been proved their activity was aimed at raising the spirits of dead children, as had been thought earlier. The ‘privacy of the dead’ would be respected, the e-mail read.

Lawyer Jan Visscher who represents a number of the parents said parents are disappointed because the e-mails don’t tell the whole story. ‘They were told [by Plaggenborg] that it had not been known beforehand that cameras would be used but the mails say differently.’

The handling of the case by the council following the finding of the camera is currently being investigated by the National Ombudsman whose report is expected on December 17.