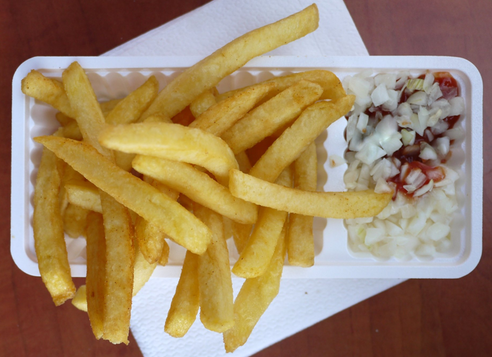 A court in Den Bosch has scuppered another attempt by American fast food restaurant chain Wendy’s to force its Dutch namesake in Zeeland to drop the name which is stopping it from establishing itself in the Benelux countries.

Wendy’s USA has been trying to convince Dutch courts since 2000 that his right should be declared invalid so it can register and establish itself in the Benelux. The fast food giant currently has over 6,500 restaurants in the United States and wants to gain a foothold in Europe.

However, the judge ruled that the Dutch snack bar’s use of the name is according to the fast food market rules. ‘The snack bar is using the name appropriately, and it is also on t-shirts, tickets and paper bags,’ the judge said.

There is no obligation for a neighbourhood snack bar to expand its business to other countries, the judge said echoeing an earlier decison by the Zeeland-West Brabant court in 2017.

Neither Wendy’s has so far commented on the outcome of the case.