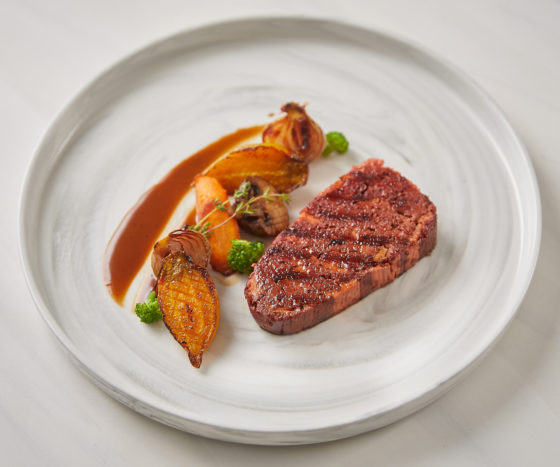 Israeli company Redefine Meat has become the latest meat substitute firm to set up operations in the Netherlands.

The company says it has opted for the town of Best because several vegan meat companies are already located here. In addition, the Dutch consume more substitute meat than any other nationality, senior vice president Edwin Bark told the Financieele Dagblad.

The company is developing a factory in a former meat processing plant in the Brabant town to supply the European, Middle East and African markets. The company produces its meat by ‘printing’ it using 3D technology and plans to start up production by the end of the year.

The company’s products are based on soy, pulses and chickpeas and, says Bark, are 95% less damaging for the environment than real meat.

US fake meat maker Beyond Meat opened a production plant in the Netherlands in 2019 and Britain’s Meatless Farm last year also opened a Dutch operation.

Dutch star chef Ron Blaauw is now selling the Redefine Meat products in his four Gastrobars in Amsterdam, and they will also be sold in the 22 steak houses operated by British chef Marco Pierre White, the FD reported.