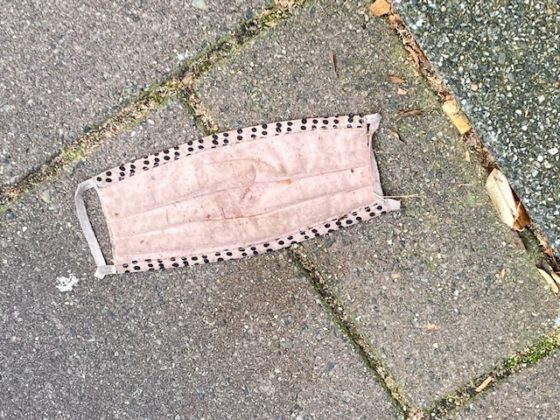 The Dutch government has been warned to get its communication strategy for dealing with coronavirus in order, after bringing back measures which had been scrapped and for failing to have a clear message.

The Council of State, the government’s most senior advisory body, said on Wednesday that the cabinet must avoid the yo-yo strategy of the past.

Bringing in and then dropping measures may create confusion among the wider population and lead to people not following the rules properly, the Council of State said.

The comments were included in the agency’s recommendations about the reintroduction of legislation on social distancing, a measure which was scrapped in September but is now being brought back.

This week, several government advisors have gone public with criticism of the government’s strategy.

And the cabinet has now called a new press conference on Friday, a week ahead of schedule, because of mounting concern about the impact of rising infections on hospitals.

Julia van Weert, a communications expert and member of the public health institute’s behavioural science team, told broadcaster NOS it is difficult for people to again take up rules they have already ditched.

‘It would be sensible if the cabinet would… admit that it had been too positive, and say that it now had to ask more of people than had been hoped,’ Van Weert said.

The Telegraaf said in its analysis that the conflicting messages from ministers, government advisors and other experts are only leading people to ask who they should actually believe.

Psychologist Hans van de Sande told the paper that the current mishmash is having an impact on both support for the coronavirus measures and compliance. ‘If people hear too many conflicting messages, at a certain point they will stop believing everyone and come up with their own plan,’ he said.

And communications expert Annemarie Roefs told the paper that conflicting messaging also acts as a source for conspiracy theories. ‘People can no longer see the wood for the trees,’ she said.