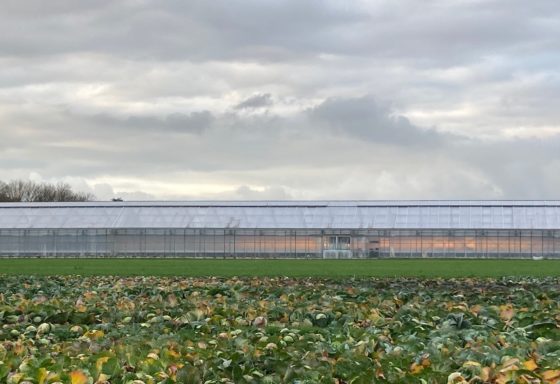 Work has been finalised on a new pay and conditions deal which will give seasonal workers more rights, Trouw reported on Thursday.

The deal means that EU workers who are brought in by staffing agencies will be guaranteed two months full pay at minimum wage rates, even if it transpires there is not enough work for them to do, the paper said.

People brought in to work in the construction sector or slaughterhouses often hear after their arrival that there is only 20 hours work for them – not enough to pay rent and buy food. The new deal, however, will end that problem for workers whose employer is a member of the ABU staffing agency association.

In addition, people who rent housing via their employer, will be given one month to find a new place if their contract expires.

The agreement, reached between ABU and the big three trade unions, is not the solution to all problems besetting the sector, FNV spokeswoman Karin Heynsdijk told the paper. ‘We cannot reach a deal on everything in a pay and conditions agreement,’ she said. ‘But this deal will make a difference to a large group of people.’

The union agreement, which still has to be approved by members, will also give people on flexible employment contracts the same rights as regular staff when it comes to expenses for working from home and bonuses, Trouw said.

Last year, a government committee headed by former Socialist party leader Emile Roemer, published a list of 50 recommendations to try and improve the lot of seasonal workers from abroad.

The most important of these was the reintroduction of licences for agencies which bring in workers from abroad.

Roemer’s report also recommends stopping agencies providing housing as part of a job contract. Instead seasonal workers should be given individual rental contracts, their own rooms, and be allowed to stay on the premises for up to a month if they lose their jobs.