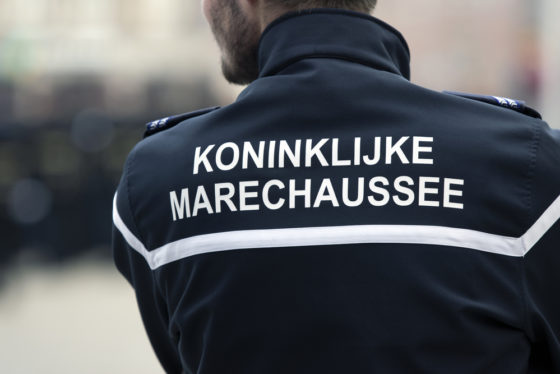 Dutch border police have decided not to use ethnic profiling when carrying out their duties, the organisation said in a statement ahead of next week’s round table talks on the issue with MPs.

This summer, a court ruled that selecting people for extra identity checks on the basis of their ethnicity did not amount to discrimination. The case centres on checks carried out by the border police (KMar) on air and train passengers, and road users from within the EU.

Formal border controls have been phased out within the EU but spot checks are sanctioned in order to combat illegal immigration.

The case was brought by Amnesty International and other human rights organisations, as well as two citizens, including Mpanzu Bamenga, a former Eindhoven city councillor.

He was singled out for special questioning at passport control at Eindhoven airport after returning from Rome where he had attended a conference. Dressed in a suit, he was walking fast, other indicators, it later transpired, for resembling a ‘Nigerian money smuggler’.

In the statement, first obtained by the Volkskrant, the border police said from the perspective of both legitimacy and trust, it had decided ‘not to let ethnicity be an indicator in profiles or selection decisions’.

In addition the organisation said, it would continue to work towards improving the way it carried out its duties.