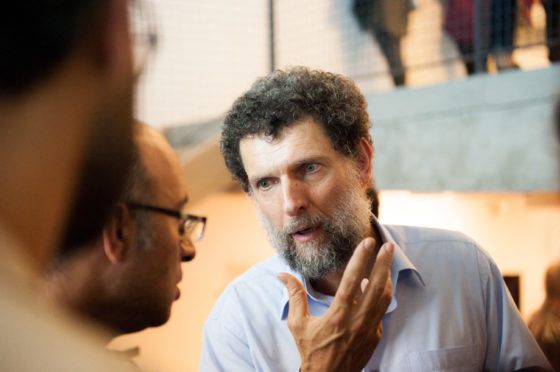 Turkish president Recep Tayyip Erdogan has ordered the Dutch ambassador and the ambassadors of nine other countries to leave after they urged Turkey to release jailed businessman and philanthropist Osman Kavala.

Erdogan said in a speech that he had told the country’s foreign minister to ensure the 10 ambassadors are declared persona non grata.

The statement by the 10 ambassadors – the Netherlands, Canada, Denmark, Finland, France, Germany, New Zealand, Norway, Sweden and the US – called for a fast and fair resolution to the case of Kavala.

His continued detention ‘cast a shadow over respect for democracy, the rule of law and transparency in the Turkish judiciary system,’ the statement said. Kavala has been in jail for the past four years, charged with involvement in protests and  seeking to overthrow the government.

The European Court of Justice asked Erdogan to release Kavala in 2019, but was ignored by Ankara. Turkey is a member of the Council of Europe which the court is part of.

The Dutch foreign ministry said on Sunday not yet had official notification that ambassador Marjanne de Kwaasteniet is being expelled.

Nevertheless, MPs have condemned the move by Ankara. ‘Dictator Erdogan is showing his true colours,’ said VVD MP Ruben Brekelmans, while Labour parliamentarian Kati Piri said Erdogan was on a ‘collision course’. The rest of the 27 EU members should support those that had signed the statement, she said.

The Netherlands and Turkey have had a difficult relationship in recent years. In 2017 there was a diplomatic row after the Netherlands refused to allow two Turkish ministers to come to the Netherlands to campaign for a controversial referendum.