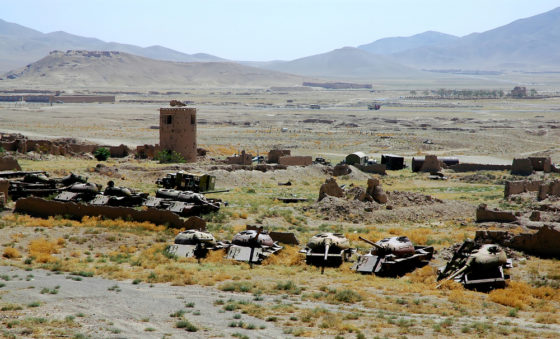 The Netherlands would still like to bring back over 2,000 people from Afghanistan, caretaker foreign minister Ben Knapen has told MPs in a briefing.

Their number includes 320 Dutch nationals and some 500 interpreters and their families who qualify because they worked for the Dutch peacekeepers.

In addition, the cabinet wants to evacuate people who worked for aid organisations, for journalists and on Dutch-financed projects which focused on social advancement, peace, security and sustainable development. This group is put at around 800, including family members.

A further group worked for the army or the European policing mission in a job that involved being in the public eye. Their number, including family members, is around 500, the minister said.

So far the Netherlands has brought out 2,500 people, of whom several hundred were evacuated after flights from Kabul airport were halted. Some 930 of them are Dutch nationals and their families.

Knapen also said that some 35,000 emails had been sent to the foreign affairs ministry website asking for help, but the correspondence is not usable. ‘In many cases, the information provided is insufficient to allow the request for help to be judged on its merits or even to determine the identity of the sender,’ he said.

At the end of September, junior justice minister Ankie Broekers-Knol caused outrage when she suggested 100,000 Afghans could be heading to the Netherlands, without any concrete grounds to base such a figure on. She later apologised.