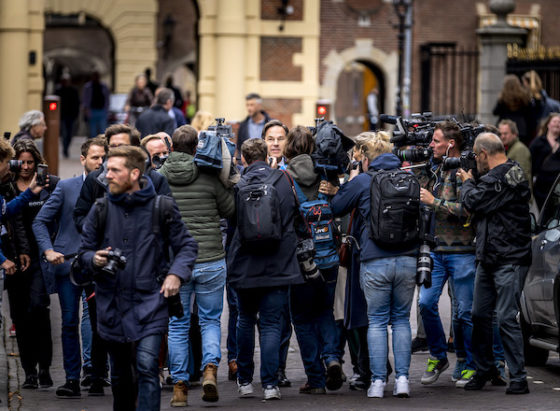 Now that the four parties in the current coalition have agreed to hold more concrete talks on continuing in office, work can begin on drawing up policies for the coming 3.5 years.

Chief negotiator Johan Remkes has called on the four to put together a short coalition agreement as quickly as possible and not to close their eyes to appointing ministers from other parties as well.

In addition, he said, the small Christian party ChristenUnie had agreed not to block any initiatives from MPs which relate to medical ethical issues. ‘It would be mad if agreements were made which would limit the power of parliament,’ he said. ‘That would be going back to the old political ways.’

There is wide support for political culture renewal within the four parties, he said, adding that he was concerned by the current destructive way of doing business in The Hague. ‘This has to stop,’ Remkes said.

The breakthrough in the formation process came last weekend, when D66 leader Sigrid Kaag said she would be prepared to include ChristenUnie in the talks after all. The two parties are diametrically opposed on issues such as euthanasia and assisted dying.

The next cabinet, she said on Thursday after a deal was reached on a restart, should be ‘more progressive, open, generous and human’.

VVD leader Mark Rutte, who is poised to lead his fourth cabinet, has also committed to a new approach. The next cabinet will be a ‘new start’ with a new culture and programme, he told reporters.

In particular, the new coalition will have to form alliances with opposition parties in order to get controversial issues through the upper house. The four parties have a small majority in the lower house, but are six seats short in the 75-seat senate.

The NRC said in an editorial that the next cabinet will have its work cut out to win back the trust of voters after six months of ‘shadow dancing’.

‘The parties should have realised,’ the paper said, ‘that trust can only be regained by action.’