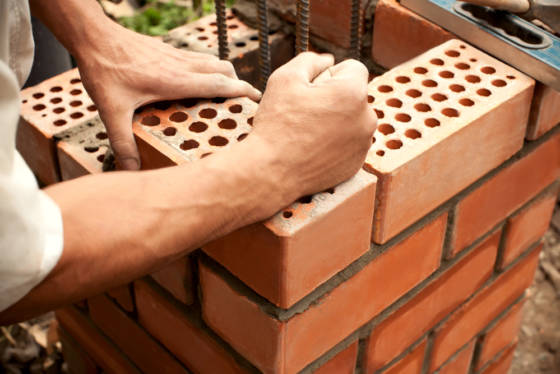 Fewer men under the age of 44 are currently working when compared to employment levels before the 2008 financial crisis, according to research by the government’s macro-economic policy unit CPB.

Men under the age of 25 are spending longer periods at college and university, while the under-45s were mainly hit by changes in employment patterns affecting construction, manufacturing and business services, the CPB said.

‘A number were forced to switch sectors but there are young men living on benefits,’ researcher Egbert Jongen told broadcaster NOS. ‘Some of them want to work, but can’t find a job.’

Since 2008, around 100,000 men aged 25 to 44 have joined the unemployment register at a time when more older men and women of all ages are finding jobs, the researchers say.

‘Government policy has had a role in this, in raising the pension age and increasing childcare benefits. But the fact that fewer younger men are working is less well known,’ Jongen said. Most of the rise in unemployment is down to single men, so it is not as if they are working less to spend time with on family duties, he said.

The CPB says that unlike in the US, the declining number of young men in work ‘does not appear to be related to social trends, such the use of medicine, alcohol and drugs, or more time being spent on gaming and social media’.

‘These trends are more widely visible across Dutch society and are not unique to young men,’ the agency said. ‘The increase in time spent on gaming and social media by young men appears to be mainly at the expense of watching TV and going out, rather than work.’