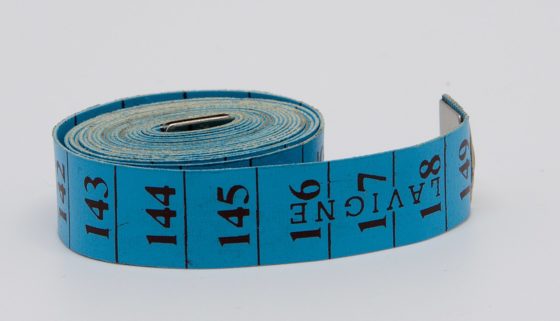 Although the Dutch are still the tallest people in the world, they are shrinking.

Women born in 1980 were also 5.3cm taller than the class of 1930, measuring 170.7cm. However, the current generation of 19-year-old men are on average 1cm smaller than their giant forebears, while women have shrunk by 1.4cm.

The report says that the shrinking average is partly to do with immigration, but that growth is also ‘stagnating’ in people whose parents and grandparents are inbred Dutch. 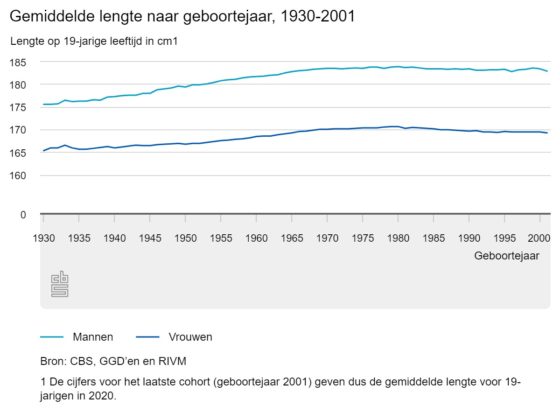 However, the Netherlands still has on average the tallest people in the world, and the generation born at the beginning of this century has maintained this status, the report says.

Gert Stulp, a researcher on reproductive decision-making and height at the University of Groningen, told the Volkskrant that the shrinking trend was mirrored in other countries. ‘In the United States, for instance, growth is slowing down and women are getting a little smaller,’ he reportedly said.

‘This is possibly because people are eating worse, with less variety and more fatty foods. This might also play a role in the Netherlands.’

Different regions in the Netherlands vary in height, with people from Friesland measuring some 3cm more than those from Limburg, but it is unknown why this might be.

In previous years, studies have shown that while the Dutch might not be getting taller, they are getting fatter.