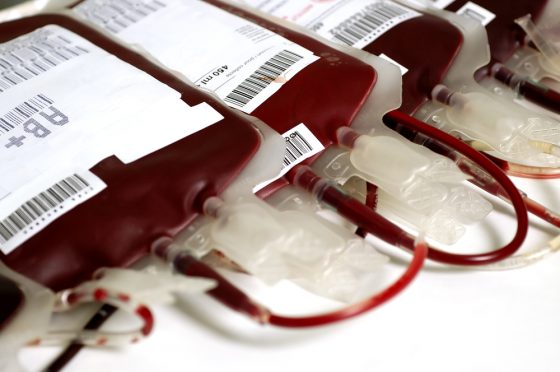 Blood bank Sanquin is accepting gay and bisexual men as blood donors again, on condition that they have had sex with only one partner in the last 12 months.

Until now, gay people had to abstain from sex for four months before they were eligible to donate blood or blood plasma. Sanquin introduced the rule because of the higher risk of blood-borne infections such as hepatitis and HIV.

Sanquin was criticised by gay rights organisation COC, which said the rule was discriminatory. The organisation maintained that sexual behaviour, rather than sexual preference, was the deciding factor.

After studying research, Sanquin has now decided it can include gay and bisexual men without compromising the safety of blood and plasma stocks. It expects some 100 to 500 more donors to come forward.

Sanquin spokeswoman Marloes Metaal told broadcaster NOS that the blood bank had already relaxed the rules for gays over the years ‘from a total ban to 12 and then four months after the last sexual contact’ now that blood infections can be detected earlier.

‘We are moving from a group approach to an individual risk assessment,’ she said. ‘We want uncontaminated blood but we don’t want to exclude people unnecessarily.’