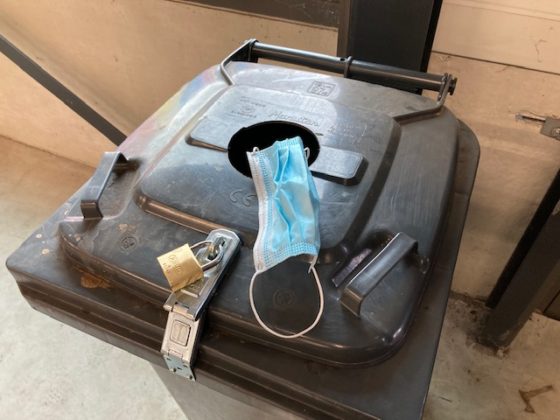 A number of medical aids companies have brought in a lawyer to try to establish what rules ministers used when handing out contracts for protective clothing and other equipment at the start of the coronavirus pandemic, radio station BNR said on Friday.

Lawyer Herman Loonstein has now put in a request to The Hague’s district court to be allowed to question ministers and senior civil servants under oath.

Loonstein told BNR he hopes that the hearings will help him establish why the four companies he represents drew a blank with their proposals to supply PPE and other essentials to the health ministry and why CDA stalwart Sywert van Lienden, who had no experience in the field, was able to win a massive government contract.

Van Lienden hit the headlines this summer when it emerged he and two others had earned a combined €20m after the health ministry gave a €100m contract to buy face masks in China to his foundation Stichting Hulptroepen Alliantie.

However, the Volkskrant reported in May that the face masks were actually imported by a private company – Relief Goods Alliance – set up by Van Lienden and his two associates just days after the foundation was formed, despite his assertions in the media that the project was not for profit. The state also fully funded the deal up front.

Loonstein told BNR that his clients products not only met government demands but were cheaper than the masks offered by Van Lienden.  ‘Were there criteria, or was it random, or was something else going on?’ the lawyer said.

If the court agrees with the witness hearing request, Loonstein says health ministers Hugo de Jonge and Tamara van Ark, as well as civil servants and Van Lienden will be called to answer questions.