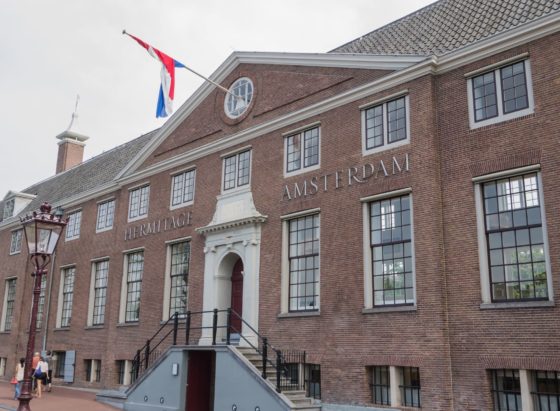 The Hermitage in Amsterdam is vulnerable  Photo: Depositphotos

Writing in the Volkskrant, the deputy mayors charged with culture for The Hague, Rotterdam, Utrecht and Amsterdam, have appealed to the caretaker government to step up support for museums and music venues as many reopen.

‘The cultural sector, as one of the hardest-hit sectors in the Netherlands, is in a bad way,’ write Robert van Asten, Said Kasmi, Anke Klein and Touria Meliani. ‘The news that according to the CBS, the economy is back at the level it was at before the corona crisis is sadly not the case for the culture sector.’

They point to widespread redundancies, the effects of lower tourism, and venues that have used up most of their reserves. It has been estimated that the creative and cultural sector will take a hit of €2.8bn this year.

Last year, the four local politicians made an appeal for extra government support and they say that the current package, which ends on October 1, should be extended, especially for organisations that do not have fixed government subsidies.

In Amsterdam, the Hermitage museum believes it will have 72% fewer visitors than in 2019, for instance, while the concert and conference venue De Doelen in Rotterdam reportedly saw visitors fall from 380,000 in 2019 to fewer than 140,000 last year. It is expecting financial losses of €4.5 million this year, they write. Museums like Panorama Mesdag in The Hague and music venue Ekko in Utrecht are also hard hit.

‘There is a package specifically for the nightlife sector (like clubs) which have been shut for nigh-on a year and a half,’ they add. ‘But stopping support for other parts of the cultural sector is happening way too early…Without support from the government there will undoubtedly come another point this year when institutions such as the Hermitage, Ekko or Panorama Mesdag will shut their doors again. But this time, for good.’